I only read 4 books in April. 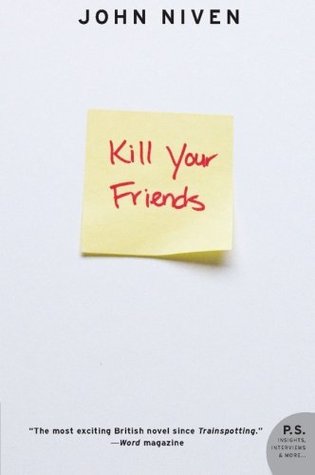 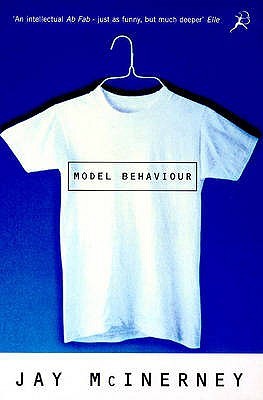 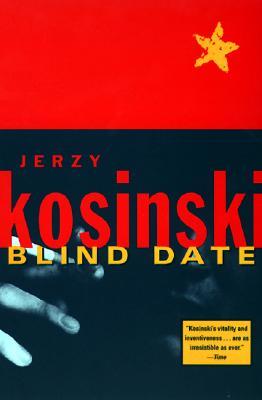 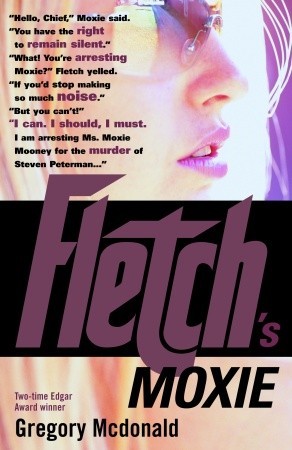 I participated in the A to Z Challenge again.  Tried to double dip, with mixed results.

Cruised Earth Fair one weekend and Art Walk the following weekend.  Bought Britt a birthday gift at the latter, so I'm prepared for September. :)

Received a free book from Australian Erin, as well as a bookshelf animal. First, I thought it was a kangaroo. But it's tailless, so then I thought it's a koala. But the face really looks like a kangaroo, so maybe they just left the tail off for kicks and giggles.  The book is the first one above. I liked it, but it's not for everybody.

Couldn't get the wrapper off a plastic egg full of candy, so I used the cork screw part of a Swiss army knife. It worked, but I kind of sliced my hand open.

Nobody entered Round Four of my contest.  I guess nobody wanted to dye eggs pretty colors. :(

The NFL draft happened. Now I need something else to pointlessly obsess over to fill the void.

Posted by Elliptical Man at 6:00 AM 9 comments:

An Elliptical Contest: Round Five 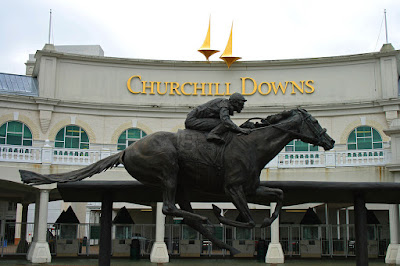 It's Kentucky Derby time. So place your bets.

Long-shot Bonus: One additional point for a top-3 finish.  Long-shot will be defined as a horse with 20-1 odds or longer.

Bets are due by 3:30 PM Pacific Time, Saturday.

If you're of legal age: 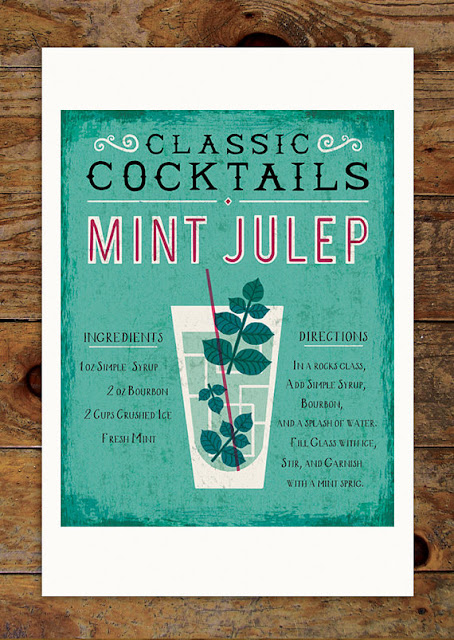