An Elliptical Contest: Round Eight (Closed)

Name the celebrity couples who are / were romantically involved with each other.

Three points for the winner.

2.  Her:  Outspoken swimsuit model.
Him:  Musician with an arrogant name.

3.  Her:  Australian actress who's been French, American, and Irish in films.
Him:  A couch-jumping Scientologist.

7.  Her:  Lori Singer's bff in Footloose.
Him:  Ferris Bueller

9.  Her:  Posed pregnant and naked on a Vanity Fair cover.
Him:  Moonlighted, died hard.

11.  Her:  Also was involved with Arthur Miller and JFK.
Him:  Yankees center fielder.

12.  Her:  Star of legendary Pepsi commercial.
Him:  Allegedly did nasty things with gerbils.

16.  Her:  Sexy and controversial comedienne.
Him:  Late-night talk show host.

17.  Her:  Playwright and controversial memoirist.

Him:  Blacklisted and imprisoned mystery novelist.

18.  Him:  Saw the best minds of his generation destroyed by madness...
Him:  Authored a poetry collection; should have stuck to farming. 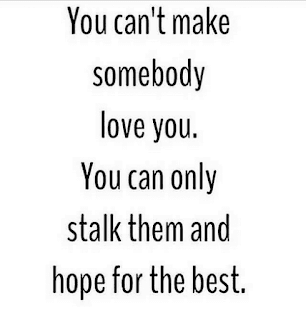 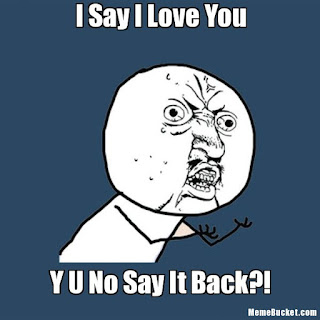 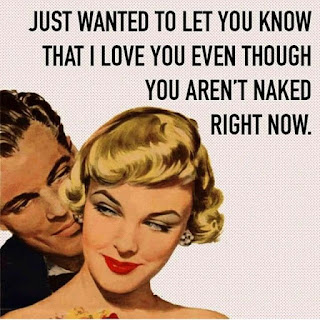 Posted by Elliptical Man at 6:00 AM 3 comments:

Clearly, I need to stop scheduling posts before they're finished.
Posted by Elliptical Man at 11:54 AM 1 comment: