The First Collection of Criticism by a Living Female Rock Critic: A Review 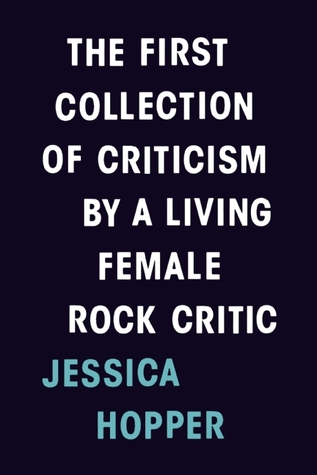 She's a talented writer.  But the problems start with the title itself.  As Hopper admits, it's not even true.  The highest profile piece in the collection seems to be Hopper piggy-backing on the work of a man.  Two of the back cover blurbs are from subjects of her articles.  She was employed by another.  She also worked for Pitchfork, which presents more ethical problems (see: R. Kelly).  She seems more interested in making bank off feminist credentials than actually earning those credentials.  Perhaps the saddest part is that she has enough skill as a writer to make it on her merits.

"It's a song of failure.  It's realizing that sometimes the best you've got to give isn't much of anything at all."  (re: Van Morrison's "T.B. Sheets")
- "I Have a Strange Relationship with Music"

"I want it. I need it. Because all these records, they give me a language to decipher just how fucked I am. Because there is a void in my guts which can only be filled by songs."
- "I Have a Strange Relationship with Music"

"Emo's yearning doesn't connect it with women - it omits them."
- "Emo: Where the Girls Aren't"

"A lot of art, great art, is made by despicable people." - Jim DeRogatis
- "Conversation with Jim DeRogatis Regarding R. Kelly"

"So we're not talking about rock star misbehavior, which men or women can do.  We're talking about predatory behavior.  Their lives were ruined." - DeRogatis
- "Conversation with Jim DeRogatis Regarding R. Kelly"


"She's playing it like a rebel, but she's simply being who we've goaded her to be."
- "Miley Cyrus / Bangerz"

Posted by Elliptical Man at 2:20 PM No comments:

An Elliptical Contest: Round Six 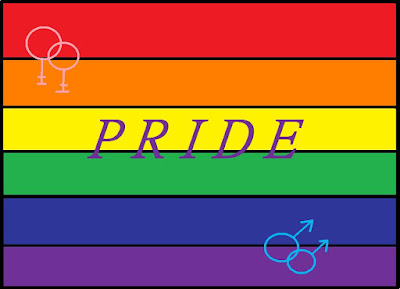 In a strange coincidence, round six is all about famous peeps of the g, b, or t persuasion.

Identify the people in the pics. First with a perfect score earns three points. If no perfect score, the first entrant with the most right gets the points.